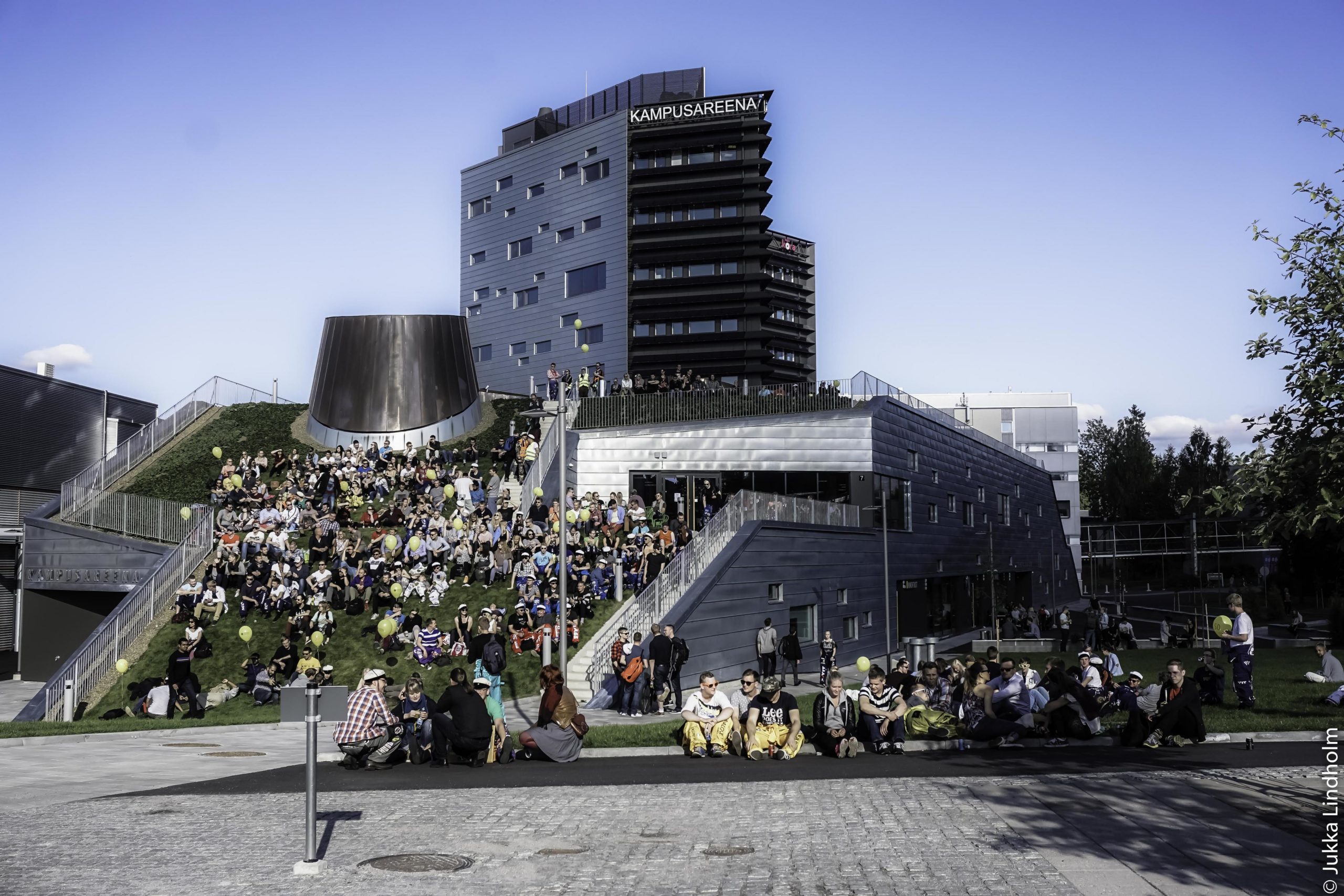 In 2011, I started dreaming of a place that would support wider interaction between universities and business. Lappeenranta was the first to start making this dream a reality, but the first full-scale project was built in Tampere in 2015.

Kampusareena forms a platform for collaboration

Tampere’s Kampusareena is a Hub of Hubs which brings companies, researchers, and students together to share the space as well as their ideas and goals. Interdisciplinary encounters create new ideas that can grow into collaborative R&D projects, innovations, jobs, and successful businesses.

Kampusareena is also home to Kampusklubi® (campus club), which consists of pioneering R&D companies and strengthens and fosters long-term collaboration between universities and industry.

Kampusareena is now fully occupied and has attracted about 100 companies of all sizes. Multidisciplinary and diverse collaboration generates research knowledge and competence for the benefit of society at large. One might say that it has two elements of a Triple-Helix model, university and industry, but not the third element, government.

Kampusareena is still in its early phases yet it has already gained international attention and is widely benchmarked by its peers around the world. Kampusareena was selected as one of the Good Practices finalists by the Interreg Europe InterBridge project. https://sykoy.fi/en/clientstory/the-kampusareena-concept-has-been-well-received-in-eu-level-comparison/

I was presenting Kampusareena in a keynote at the Interreg Europe Urbact seminar in Bordeaux in 2017. With all those great campus developers and urban development specialists present, this was a thrilling opportunity. Even though I have not been able to identify any other place like Kampusareena, it was refreshing to realize that there is still a huge amount of knowledge that we can obtain from the best of developers, such as Willem van Winden, Andrew Harrison, Rianne Appel-Meulenbroek, Alexandra den Heijer, Paul Benneworth and many others.

Originally, I wanted to understand why campuses and universities exist today and tomorrow. People go to universities to learn but also to create new knowledge – the old and obvious reasons. What seems to be developing now is the societal impact expected from universities.

All this leads to the conclusion that universities and campuses need to support the networking of researchers. That is obviously nothing new. Fairly new, is the pace of change, however. Rumours and misinformation can spread around the world in a matter of hours. Public opinion can be considered more pressing than some years ago. Also, the limitations of nature seem to be even more critical, or at least the comprehension of it is more universal.

I started seeking more information from this point of view, and I found a model, developed over ten years ago, that combines all the elements listed above.

The Quintuple helix model consists of university–industry–government relation (triple-helix), adding society (public opinion) and nature (its resources and limits). So, the model needed is like Kampusareena, adding government and society and nature to this model. When we think of a networked quintuple helix model, we have the theoretical model to steer our development work.

Keeping Kampusareena as a starting point, we can start imagining what a modern supercampus could look like. How can we support the traditional functions, learning and research, solitary work and required interaction with the wider society? What should the future campus feel like? How should the campus for social sciences differ from the campus for technical sciences or medicine?

Lappeenranta already has been recognized as a Green Campus. Which campus will be the first to gain recognition as a campus supporting collaboration between campuses?

Will it be the University of Eastern Finland (UEF) campuses with a multilocation classRoom (MLCR) which combines two or several physical classrooms into one technical entity in a manner that enables as genuine a feeling of attendance as possible? Or will it be Tampere, supporting the collaboration between three campuses by providing shared working spaces and digital presence via the same MLC technology used in UEF? Or will LUT University take the lead?

Mervi is a senior specialist in concept development and a part of the campus development team. Her driving force is endless curiosity, the need to know as much as possible about concept development and campus development topics and especially collaboration platforms. Her doctoral studies on, ”Places supporting knowledge co-creation”, give her endless possibilities to seek new knowledge and understanding. In her free time, she likes to travel. She just moved to the countryside and loves to take quiet time to sense the beauty and power of nature. 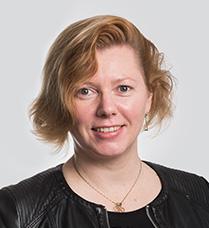 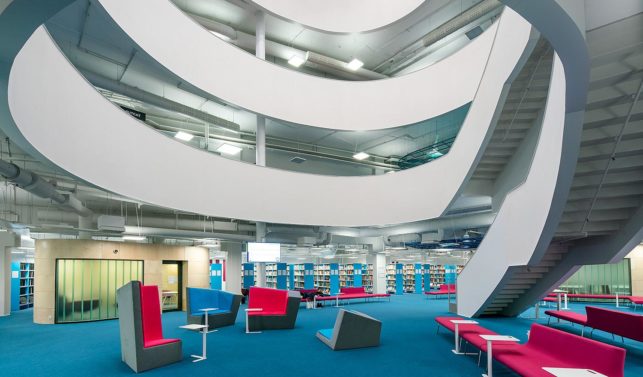 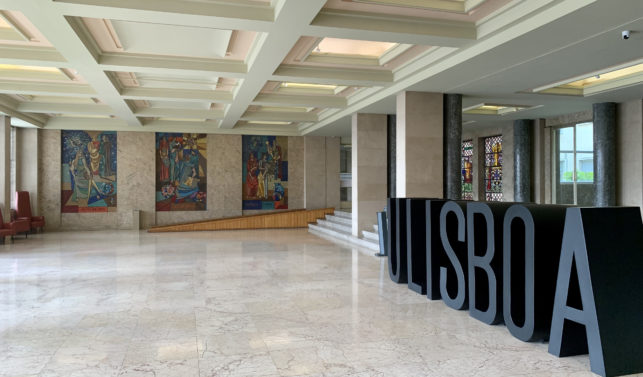